One of the largest magazines in Turkey that deals with yachting and maritime tourism, made extensive reference to Marina Pedi in Symi in a four-page article. 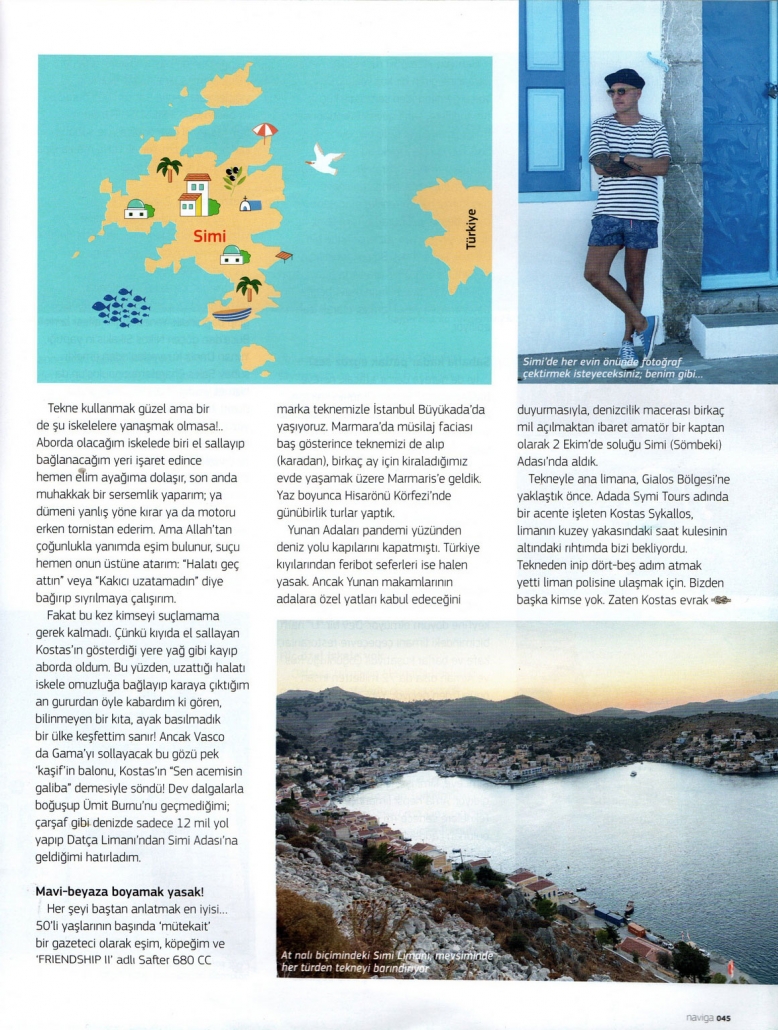 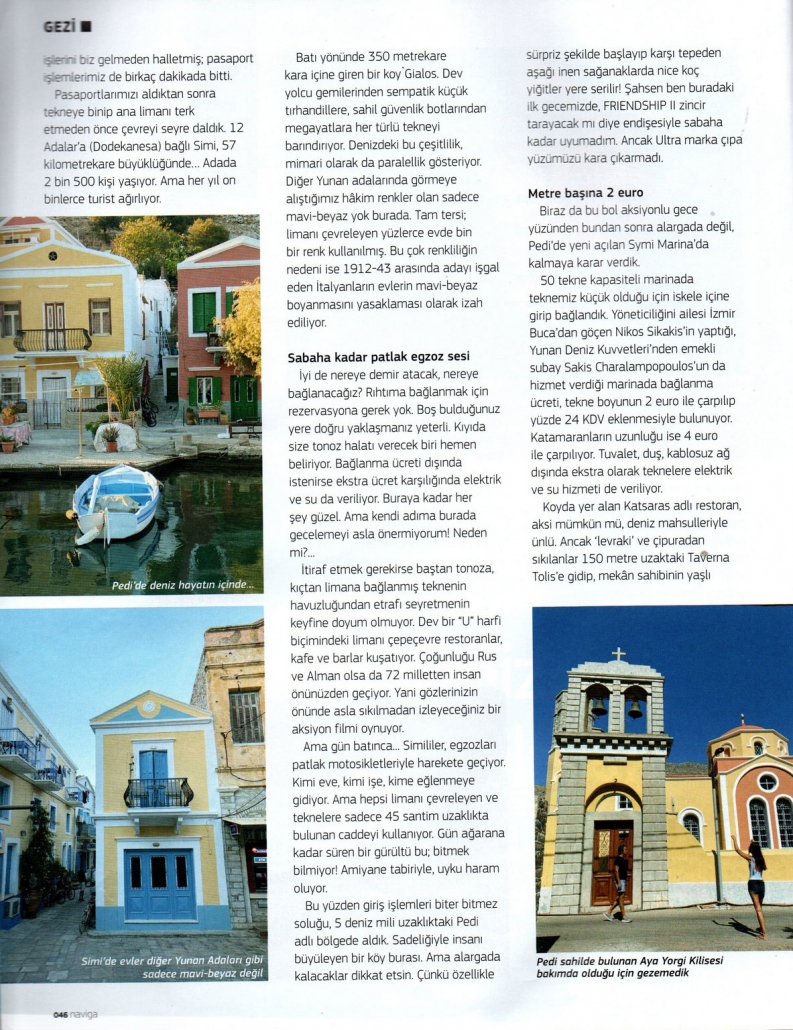 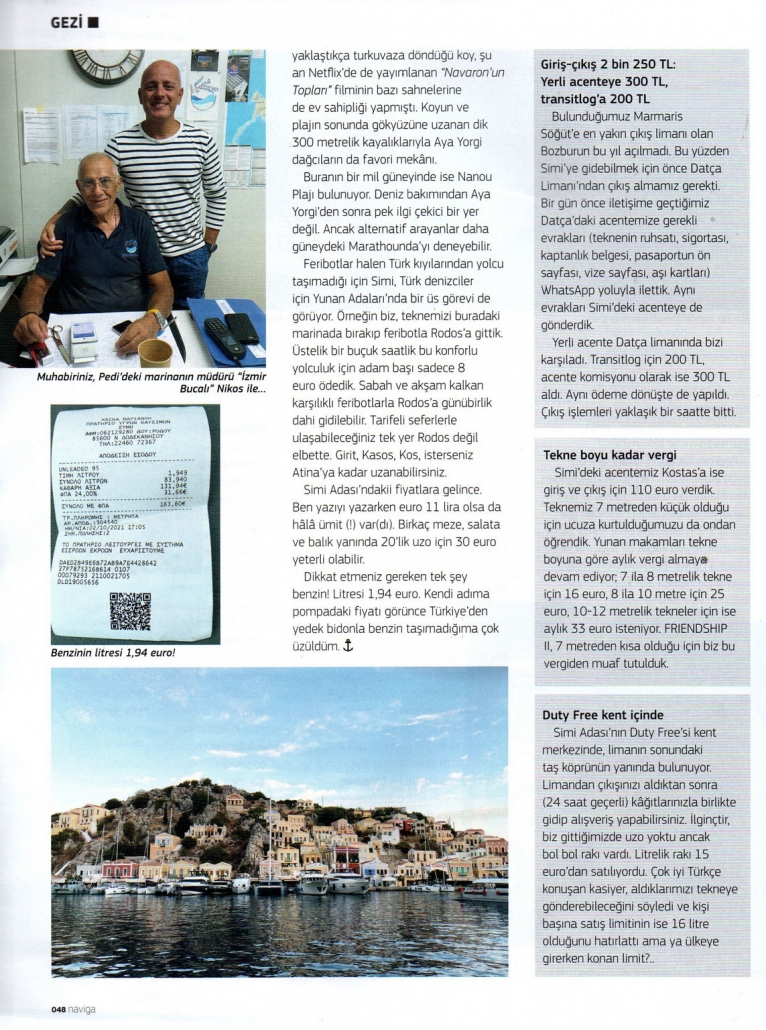 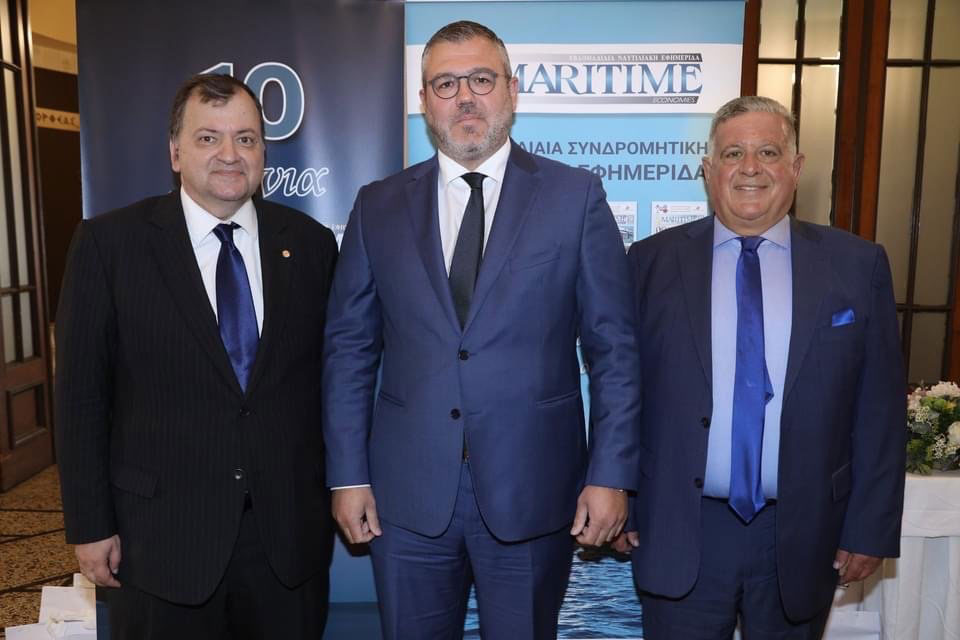 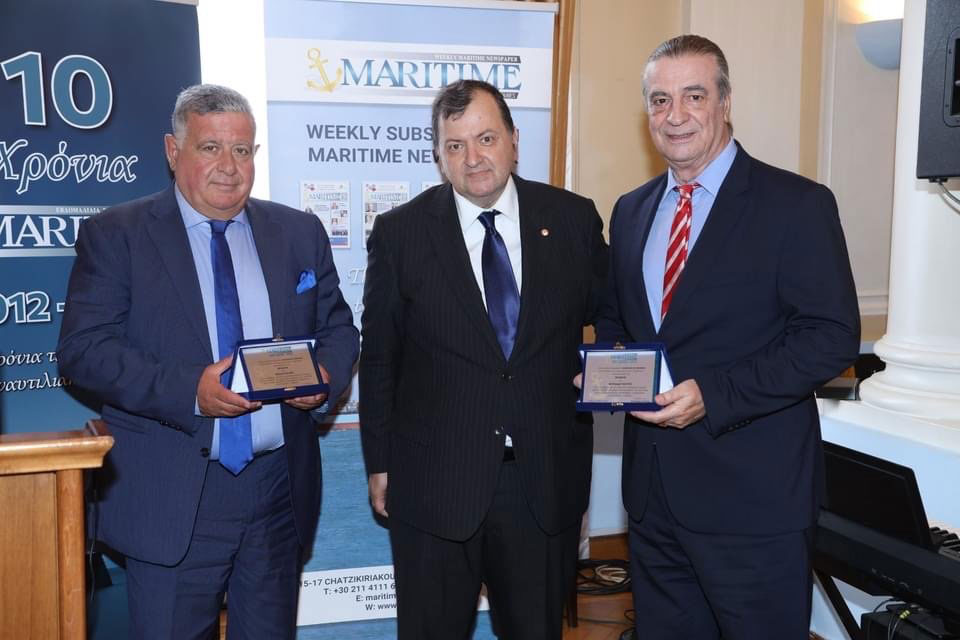 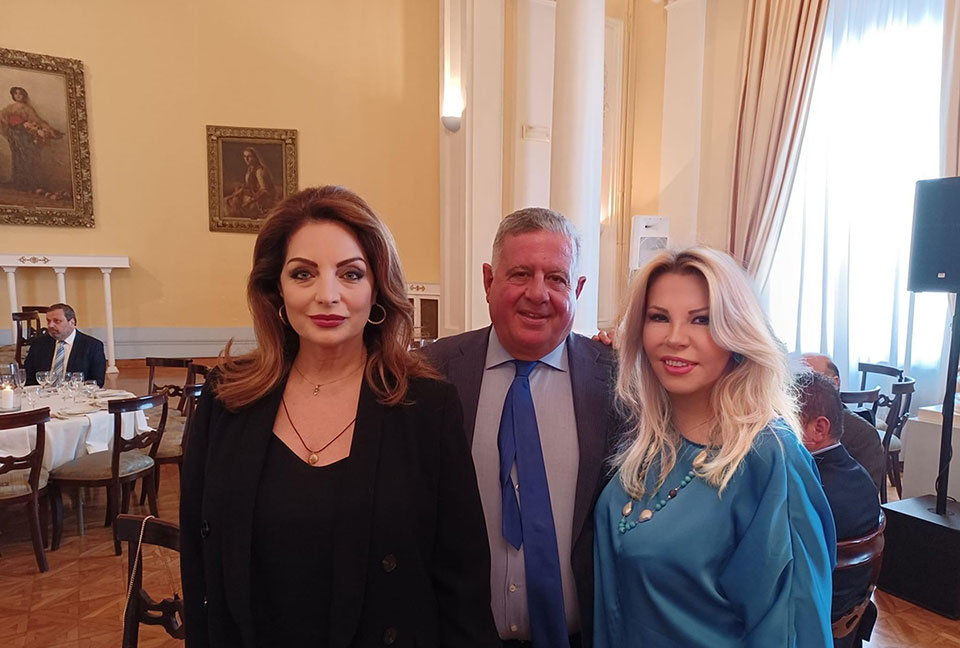 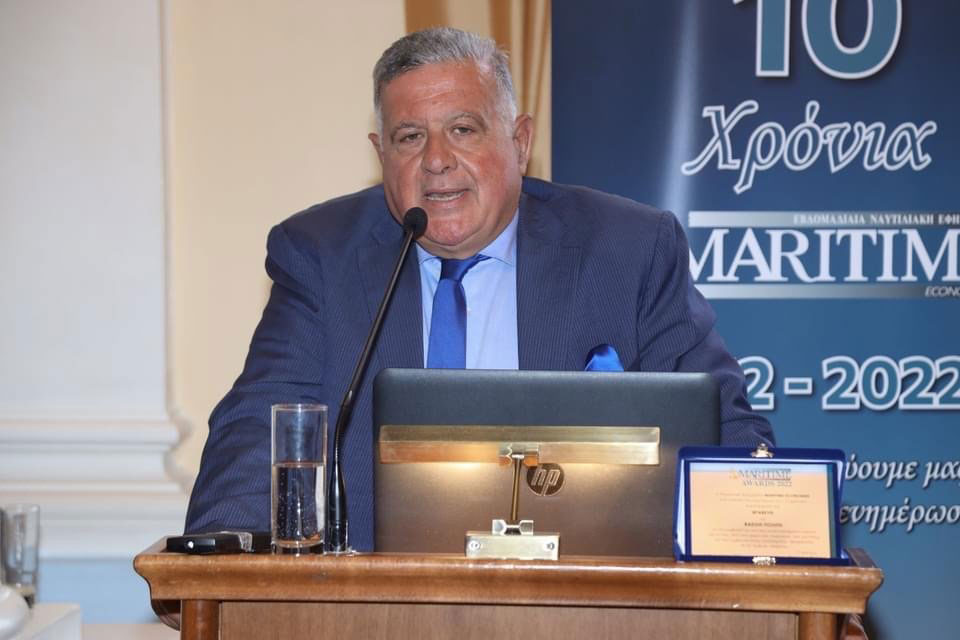 The 7th Mediterranean Yacht Show (MEDYS) started on April 30th and ended on May 5th 2022 at the port of Nafplio.

MEDYS is organized by the Greek Yachting Association (GYA) with the support and cooperation of the Municipality of Nafplio and gives the opportunity to central agents, brokers and exhibitors with services and products that are related to yachting, to know the boats that are available for rent in Greece and throughout the Eastern Mediterranean, focusing on Greek maritime tourism worldwide. About 95 professional operated yachts and more than 450 brokers from 31 countries participated.

On 30/04/2022 after the opening of the exhibition FYLY YACHTING in collaboration with MSI HELLAS organized a reception at the S / Y “GENNY” which was attended by the Secretary General of the Ministry of Shipping Mr. E. Kyriazopoulos, the Peloponnese Regional Governor Mr. P. Nikas , the Respected Metropolitan of Argolida Nektarios, the Mayor of Nafplio Mr. D. Kostouros, the representative of the Chief of the Coast Guard Mr. G. Skandalis, the MP of N.D. Mr. G. Andrianos, the representative of KINAL Mr. G. Christidis and many well-known journalists and members of the local community. 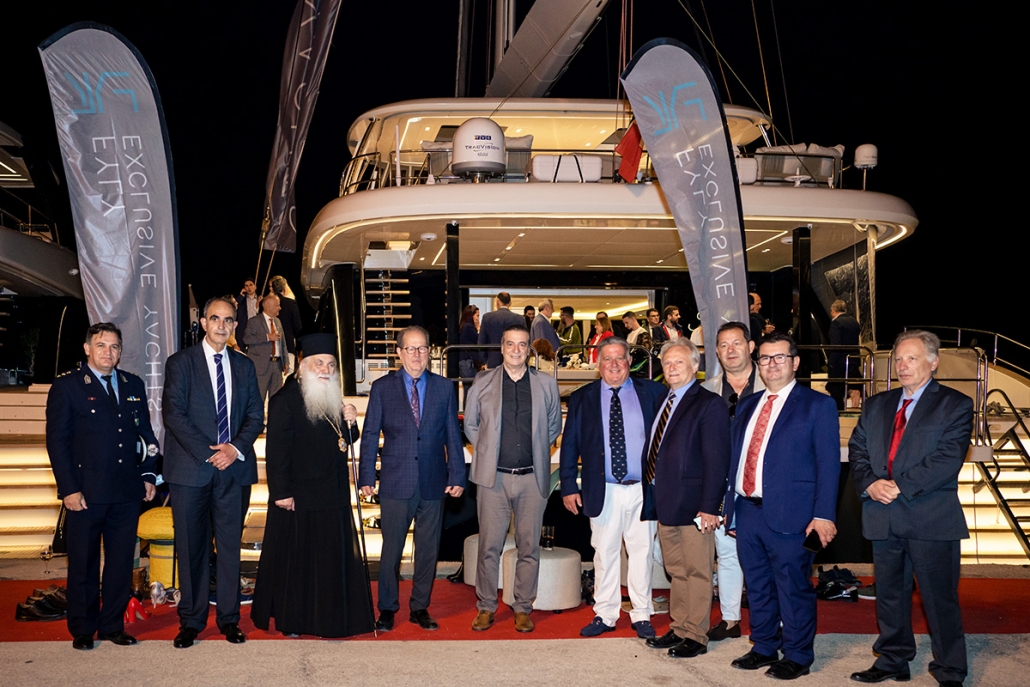 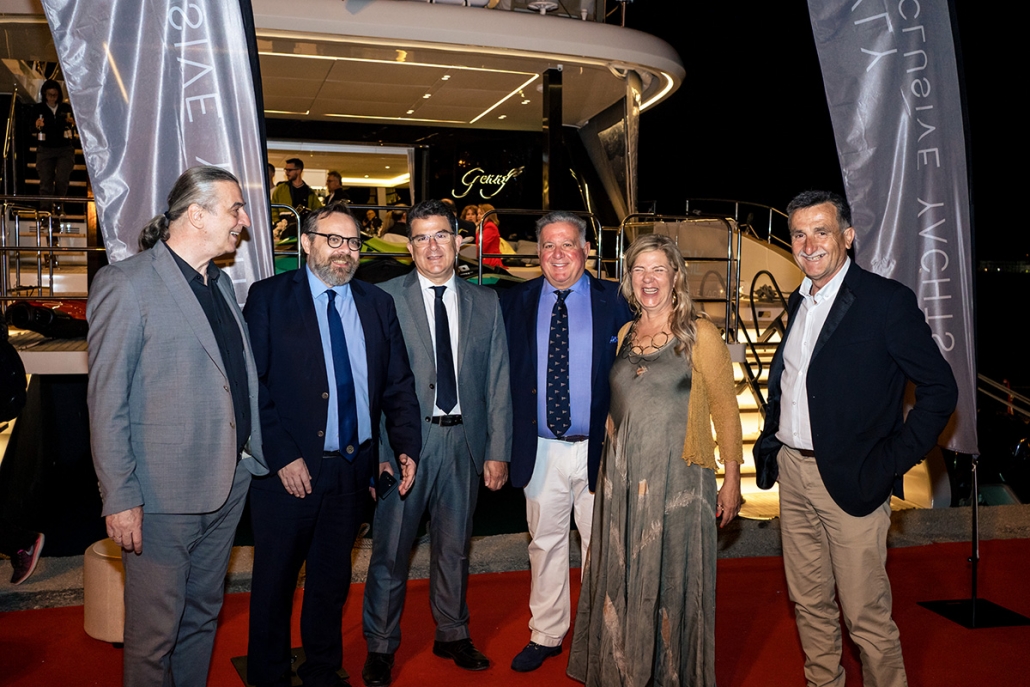 An important initiative was taken by MSI HELLAS and FYLY YACHTING with the donation of a significant number of long-lasting foods in order to be given to needy families for the days of Easter, through the Parishes of the Holy Metropolis of Symi, Tilos, Halki and Kastellorizo,

His Eminence the Metropolitan of Symi, Tilos, Halki and Kastellorizo, Mr. Chrysostomos, thanked in writing the two companies for the kind gesture.

On his part, the President of MSI HELLAS and Marina PEDI – Mr. Vassilis Politis – noted that “As a company that we have built a beautiful marina in Pedi of Symi, is the least we can do in return for the hospitality. We want to thank the Diocese for the huge work it has been doing all this time and in previous years during the crisis, His Eminence for his great philanthropic work, as well as Father Antonios, Chief Abbot of the Holy Monastery of Taxiarch Michael Panormitos Symi “. 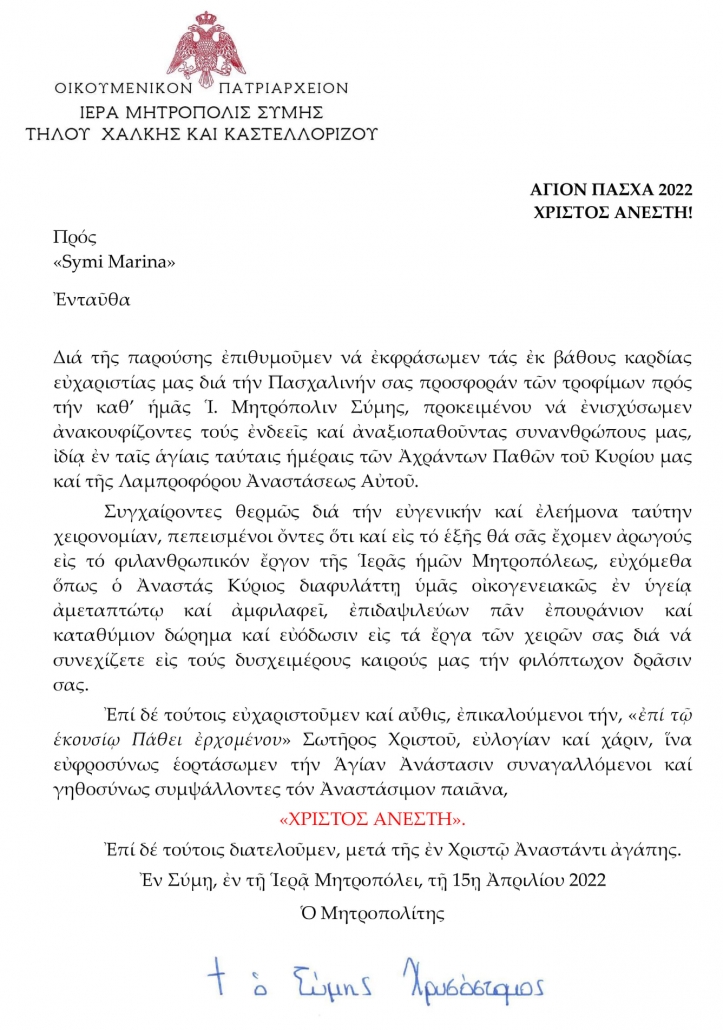 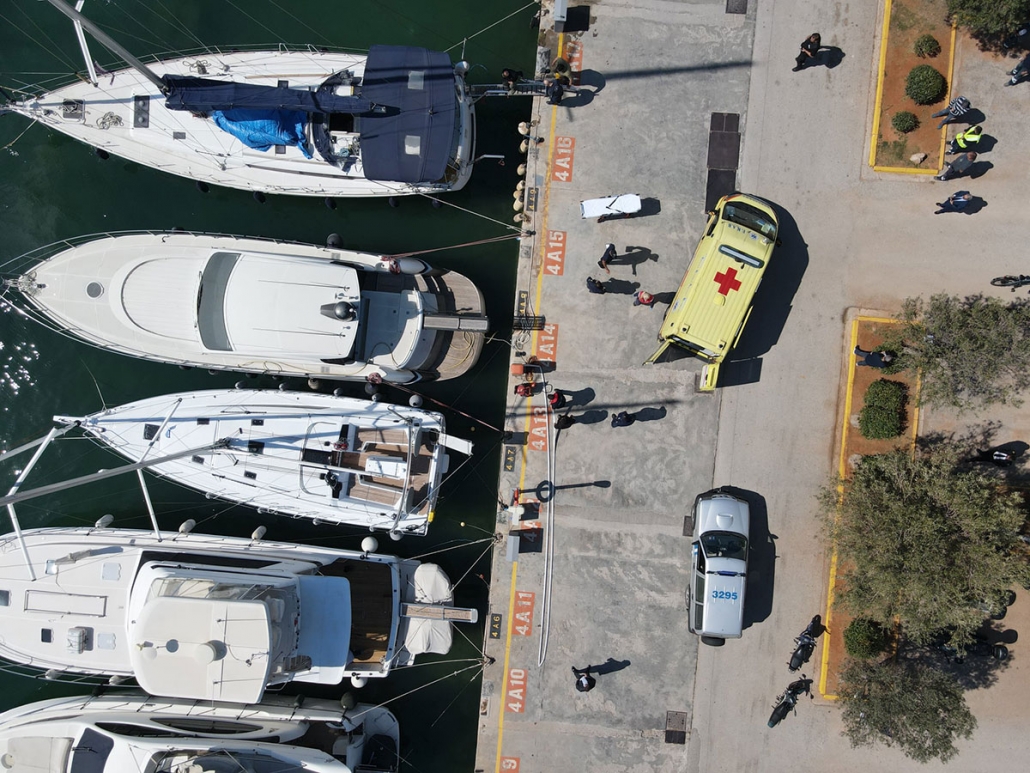 This morning 14/04/2022 in New Marina Alimos, was held and completed the large-scale annual exercise named “POSEIDON” with absolute success.

The exercise under the guidance of MSI HELLAS (Recognized Security Organization), aimed to determine the operational readiness in matters of emergency management by the Security Personnel of New Marina and the public bodies involved.

The scenario of the exercise foresaw an explosion with fire for unknown reasons οn a boat docked in the marina with the risk of transmission to neighboring boats, injury to a crew member who was working on the boat and dealing with the above incidents with all prescribed procedures.

The above Exercise was attended by representatives of the competent state bodies (Attica Region, Coast Guard / Coast Guard, Hellenic Police, Fire Service, EKAB and other Public Bodies) and was attended by the Member of Parliament, Mr. V. P. Spanakis and the Deputy Regional Head of the Southern Sector of Athens Mrs. D. Nanou.

It was ascertained that the reaction and intervention of the rescue and firefighting teams was satisfactory, the good operation of all means, the effective cooperation of the involved services and the perfect coordination of the bodies were fully observed.

In view of the summer season, similar exercises will be repeated often by the Management of the New Marina Alimos, to consolidate the already high sense of security to the owners and crews of the boats, the employees and the visitors of the marina which is a jewel for the maritime tourism in Greece. 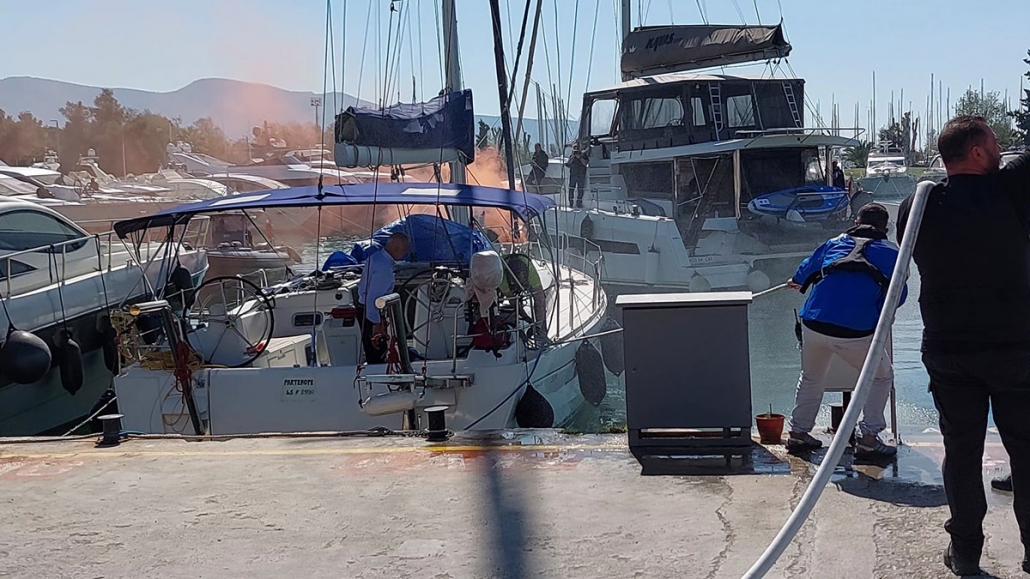 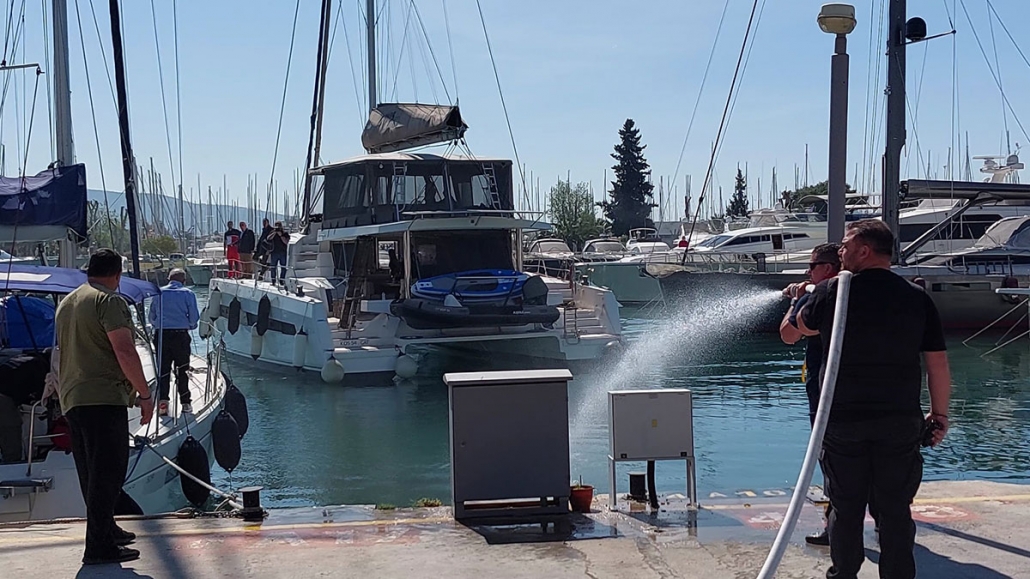 THE HERAKLION PORT AUTHORITY IS THE FIRST PORT IN GREECE THAT WILL SOON BECOME A GREEN / SMART PORT. MSI HELLAS IS ACTING AS AN ASSISTANT IN THIS EFFORT BY THE MANAGING DIRECTOR MS MINA PAPADAKIS. IT HAS UNDERTAKEN IN ITS CAPACITY AS A SECURITY CONSULTANT COMPANY TO THE HPA TO CONVERT THE CCTV, X-RAY, ACCESS CONTROL SECURITY SYSTEMS, PERIPHERAL SECURITY LIGHTING, ETC. SYSTEMS TO OPERATE WITH ENERGY DERIVED FROM RES – RENEWABLE ENERGY SOURCES (WIND, SUN & SEA).

The hereinabove Exercise was attended by representatives from the competent government bodies (Attica Region Prefecture, Hellenic Coast Guard / Coast Guard, EL.AS. [Hellenic Police], Fire Brigade, EKAB [National Emergency Centre]), in order to coordinate the actions by everyone involved for dealing with incidents that affect the smooth operation of the Marina.

The exercise was monitored on the part of the State by the Secretary General of Tourism Policy & Development Ms Vicky Loizou and the Deputy Regional Head of the Athens Southern Sector Ms Anastasia Nanou.

The attendees had the opportunity to take a tour of the new Marina at the Pedi location in Symi, which has the capacity of 50 berths for vessels with a total length of 40 metres and integrated services, such as refuelling, water supply, electricity and internet access.

The Chairperson of the Pedi Marina Mr Vassilios Politis stated in this regard: “Today, the vision to create a state-of-the-art, hospitable and perfect marina that will be a jewel for the wider area, begins to become a reality. Moreover, it is important that it is an investment that will contribute to upgrading our country’s tourism product that is being made by a Greek company in the midst of a particularly critical period for both Greek tourism and the Greek economy.

It is a model Marina that was envisioned by MSI HELLAS, which has been operating in a wide range of services for over a decade in the sector of Port Security, and by FYLY YACHTING that has been active in the field of maritime tourism and the chartering of recreation vessels since 1989,  which became a reality with the local social acceptance of the project, by contributing to the upgrading of the remote island of Symi, the economic and social development of the region and the maritime tourism product of Greece. 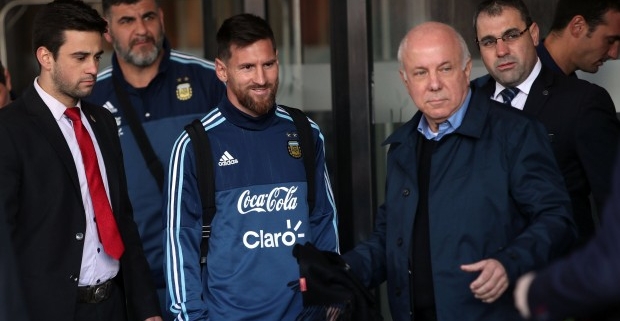 Lionel Messi, Luis Suarez and their friends entrusted our company with their secure stay in Greece.

It was a unique challenge for MSI HELLAS that was crowned with absolute success during the period of 30 – 31 October 2017 which was entrusted with the difficult task of protecting the Barcelona football team (FC BARCELONA) mission that was accommodated at the ATHENS HILTON during its stay in Athens for the football match with Olympiacos Piraeus within the framework of the European Champions League. Complex situations always require a high level of security services.

Another successful case in the field of security is credited to our company’s impeccable professionalism and personnel. 180 leaders from around the world attended the “Concordia Europe Summit” event that took place from 5 – 7 June 2017. The arrival at the ATHENS HILTON at the same time by many internationally recognised persons was organised by a perfectly coordinated security operation.

It is these types of cases with vigilance and absolute coordination that highlight and place MSI HELLAS among the leading companies in the field of security in Greece and internationally.